The EAST CULTURAL ASSOCIATION, fondly known as The ECA CLUB, was founded in the year 1986 as a collaborative effort of a handful of art lovers of East Bangalore. The objective, from then and to this day, has been to promote art and culture in the very cosmopolitan environment of Bangalore.

In 1974 the association was converted into a club, taking on the nomenclature, ECA CLUB.

Located in one of Bangalore’s most sought after residential districts, on 100 feet Road, Indiranagar, the club provides all modern facilities to its 1500 plus family members, keeping alive its founders vision of promoting the arts.

ECA is unique in the fact that it actively encourages and promotes the participation of the entire family in the club’s programmes, making it a second home and an extended family for its members.

Given the fast pace of life in a bustling city, ECA is the ideal place to pause a while,and catch your breath. 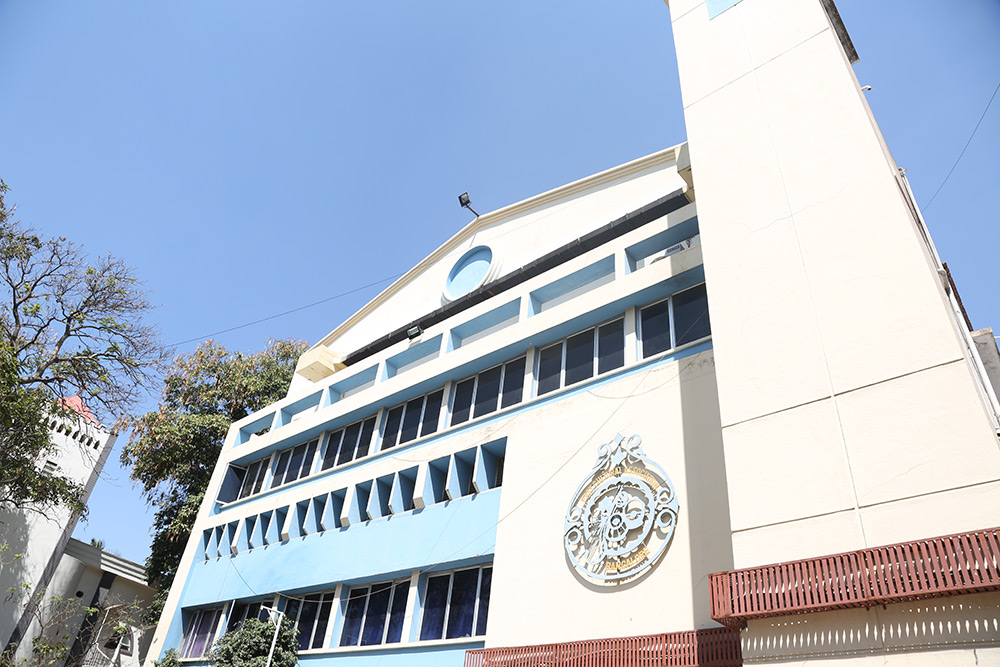 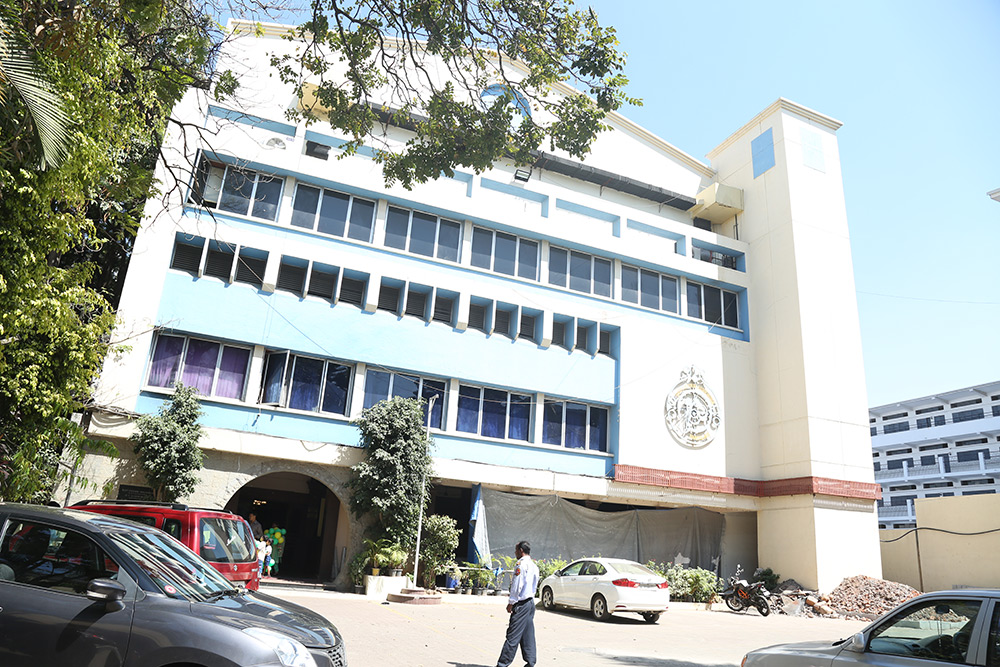 A group of 11 people met at the residence of Mr. Navel at 79, Wheeler Road, Bangalore – 560 005 on 12/02/1972.They decided to form an organization to promote art and culture among the Malayalee population of Bangalore City. As a result the formal inauguration of East Cultural Association was held on 30th December 1972.

The first General Body of the Association was held on 14th April 1974 at No. 26, 1st Cross, Wheeler Road, Bangalore – 560 005. A decision was taken to register the East Cultural Association with the Registrar of Societies, Karnataka as per KSR Act 1960.

The foundation stone of the present building was laid on 18th November, 1979 by Dr. J. Alexander, our patron. The ECA Club was inaugurated on 26th Febrary, 1986 by the then Chief Minister of Karnataka, Sri. Ramakrishna Hedge.